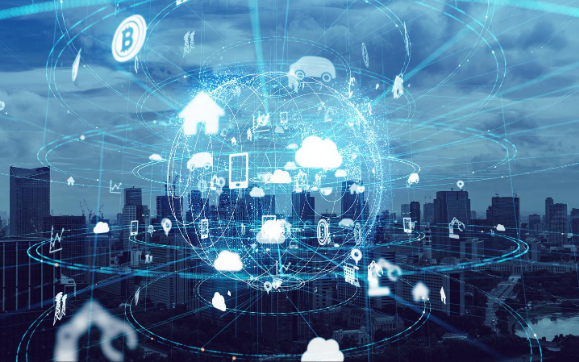 #WiFi4Homeless: A Virtual Existence with Virtually No Internet

Thank you to City Bar Justice Center summer intern Arielle Rosker for her investigation and for reporting on this story.

*Disclaimer: Please note pseudonyms are used to protect the identity of recipients of CBJC program services and to preserve client confidentiality.

Sam H. speaks to me from his shelter today, where there has been a complete Wi-Fi outage all day. Sam firmly believes there should be “client accessible Wi-Fi (not weak and intermittent) in every shelter, laptop bans should be prohibited by DHS (Department of Homeless Services), and all shelters should have computer labs”. Specifically, Sam would like to be able to access important email communications or his LinkedIn account to network.

In total, Sam has stayed at ten shelters over the years, none of which he believes has ever had client accessible internet.

Today, Sam is a resident of a New York City hotel shelter where Wi-Fi access is sporadic on the best of days. Thanks to a government-funded program, Sam was able to recently purchase a UMX U683CL phone. This particular phone is known as a budget conscious option and, as is often the case with low cost phones and computers, comes preloaded with malware. This anti-viral program uses an excessive amount of data, causing the phone to crash at least once per hour.

The phone’s performance became an increasing burden for Sam who reports that in one instance, his doctor attempted to contact him via WhatsApp, but he was unable to answer due to phone malfunctions. Sam asserts that even with a functioning phone, the lack of reliable internet access in his shelter would have prevented him from picking up that call. Sam’s internet access woes are not confined to this incident. He has been unable to effectively participate in Zoom medical appointments due to poor Wi-Fi. Sam was asked by his medical team to find a way to resolve his internet access issue to attend their Zoom sessions. They explained exchanging emails with doctors would deprive him of obtaining the proper care he needed to treat and manage his medical condition.

Prior to the pandemic, Sam’s normal daily routine consisted of leaving the shelter for much of the day in search of suitable Wi-Fi and often frequented public libraries for internet access. However, in the presence of COVID-19, he has lost all of his once available options. Currently, he walks to a Whole Foods in Tribeca which has accessible electrical outlets. Sam has found that other Whole Foods branches lack appropriate technology accessibility; the location in Chelsea lacks a seating area, the one in Union Square has several non-working outlets and the one in Atlantic Center has blocked outlets.

Support the City Bar Justice Center’s and the New York City Bar Association’s #WiFi4Homeless advocacy campaign urging the City to include and prioritize homeless shelters in their plan to expand broadband internet access to low-income New Yorkers who have been disproportionately impacted by the pandemic: https://bit.ly/2FFfGax