The City Bar Justice Center salutes the following individuals who were honored at our annual Epstein Awards event in October 2019. The awards ceremony is named for Jeremy G. Epstein (1946-2009), a Shearman & Sterling LLP partner and board member at the City Bar Justice Center, The Legal Aid Society, and the Fund for Modern Courts. Mr. Epstein logged over 5,000 hours of pro bono and public service over 20 years. 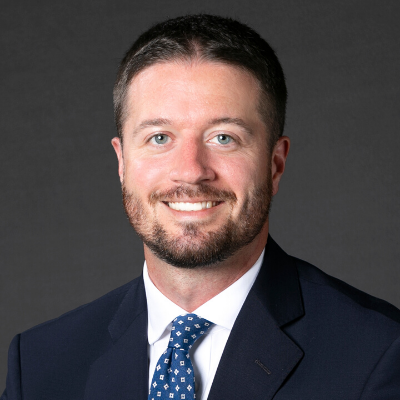 P.J. Campbell of Kramer Levin Naftalis & Frankel has volunteered with the City Bar Justice Center’s Immigrant Justice Project since 2014. He successfully won asylum for a young Sudanese woman who was the victim of female genital mutilation and was abused for refusing to conform to restrictive dress rules enforced under Sharia law, and also for a human rights and HIV/AIDs activist from Gambia who was targeted by a dictatorial regime. P.J. currently represents a woman from Guyana in Immigration Court as she seeks asylum following decades of spousal abuse, as well as a Jamaican citizen persecuted on account of sexual orientation.  An experienced litigator, P.J.’s mentorship of colleagues further supports Kramer Levin’s well-established asylum representation practice.

Need civil legal help but unable to pay for a lawyer? We’re here.