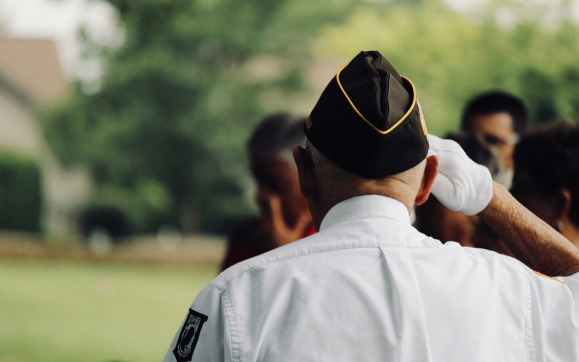 After studying the gap between what veterans in New York City should be receiving in terms of disability payments and what they actually obtain, the City Bar Justice Center’s Veterans Assistance Project (VAP) has been active in addressing this injustice on a number of fronts. Thanks to the support of The New York Community Trust and the Mother Cabrini Health Foundation, VAP launched an initiative advocating for more trained attorneys taking on veterans disability work. This initiative will enable the Project to work with other nonprofit organizations to expand the City’s ability to handle benefits cases from the U.S. Department of Veteran Affairs (VA).

With public interest legal service organizations in New York City receiving new and expanded funding to serve veterans, VAP recognized a need for technical assistance to help new lawyers navigate law in the veterans practice area. VAP, with its longstanding and effective focus on helping low-income veterans obtain the VA benefits, is uniquely situated to fill this role. Because of the life-changing benefits at stake, it is vital to grow and encourage new public interest practitioners in this field. It is not uncommon that appeals of VA benefit denials take years to be adjudicated by the VA, which means that the feedback loop on advocacy can take several years. In this environment, to build capacity for effective advocacy, new public interest practitioners need support to be able to effectively and competently work in this new practice area.

To accomplish the goal of successfully equipping the next generation of veterans advocates, VAP is offering technical assistance to all attorneys in the legal services community that are interested. Work has started on a manual and quarterly meetings are being held with nonprofit community members who have begun developing projects to serve vets. In addition, VAP’s biweekly grand rounds calls with Project Director Kent Eiler has been expanded to provide technical assistance to the nonprofits interested in this new area of practice. VAP continues to collaborate with City Bar committees around advocacy to serve more veterans including various discussions around veterans’ right to counsel.

Logan Campbell is the Project Coordinator for the Veterans Assistance Project.