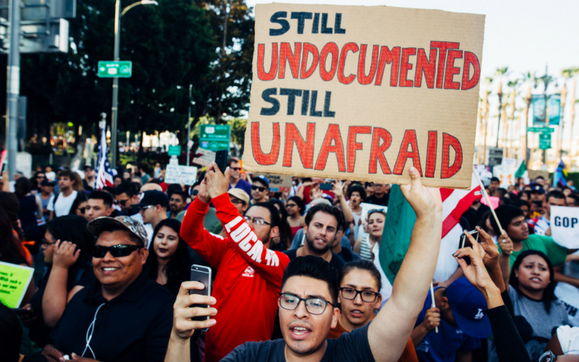 The Latest DACA Ruling and What It Means

President Trump announced in September 2017 that DACA would end on March 5, 2018 unless Congress took action to provide a legislative remedy for “Dreamers.” However, two federal judges issued nationwide injunctions, keeping DACA in place past the March 5 deadline. This allowed individuals whose applications were previously approved to renew. The new court order goes further than the previous injunctions and opens DACA back up to initial applications.

What is the Deferred Action for Childhood Arrivals program?

The program provides a protection against removal and two-year work permits to approved applicants. It doesn’t provide immigration “status” and it must be renewed every two years. Almost 800,0000 individuals were granted this protection, according to USCIS statistics. However, this number is far less than the estimated 1.3 million individuals who qualify. Applicants must meet a variety of qualifications, including:

A recent CBS poll found that 87% of respondents felt that DACA recipients should be allowed to stay in the United States.

What Will Happen Now?

The primary takeaway is that the program is still in effect but its future remains uncertain. This is a paralyzing limbo for applicants who must pay nearly $600 and provide their information to a government that has signaled its desire to end the program and expose recipients to deportation. The Supreme Court declined to immediately consider the prior injunctions and those cases are now winding their way through the appeals process. The same is likely to happen to this decision and an appeals court could place DACA in jeopardy once again.

Where Does the CBJC Stand?

In response to these concerns, CBJC’s Immigrant Justice Project held a clinic to screen DACA recipients for longer-term immigration relief, extending our ongoing involvement with applicants. Along with our Fragomen Fellow, we were heavily involved with organizing clinics when the program was first announced and continue to screen DACA holders. Additionally, we will continue to provide consults at general immigration clinics held throughout New York City.

However, the current program is not a long-term solution. We urge all DACA holders to be regularly screened by trusted immigration practitioners for other possible remedies. Also, we recommend that individuals renew their applications at the earliest date possible, given the uncertainties facing the program.